Noir Fiction and Non-Fiction, My Favourites from 2018

It was a good year for noir fiction. But these were the books that stood out for me.  I've included links to those that I reviewed. A couple came in a bit late to be reviewed on this site. Maybe I'll get to them at some point in the near future.


-Give Me Your Hand, Megan Abbott

-So Many Doors, Oakley Hall

- I'll Be Gone In the Dark, Michelle McNamara-

-Only to Sleep, Lawrence Osborne- 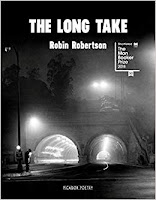 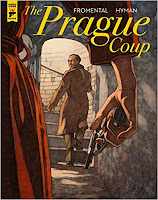 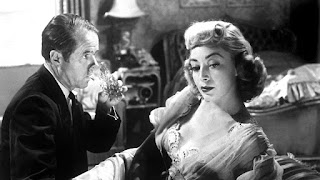 These, quotidian vagaries. As in the
perfect crime, watch it breaking into
pieces. Just like George and Sherry's
marriage, a misdemeanor consummated
somewhere down Thanatos Road,
that  cul-de-sac where low-intensity
warfare is routine. Proper Thompson
machine-gun spew, as in: Saw somethin'
kinda sweet comin' home. This couple
sittin' in front of me. The woman was
about your age. With one foot and a big
toe in the grave? They were in front of
me and she called him poppa and he
called her momma. And you want me to
call you poppa. And you'd call me momma.
You know all the answers. Don't suppose
there's anything for dinner? Of course
there is.  I don't smell nothin'. That figures.
You're too far away from it. You don't think
I had it cooked, do you? It's down at the
shopping center. Tell me something.  Why
did you marry me? George, if people didn't
have headaches, what would happen to the
aspirin industry? As if everything were so,
wherever plans invariably stray. A dead race
horse, a cop with no way out, the score of a
lifetime, lost, in a year of cheap paperbacks,
cold wars, Elvis, and, glued to the radio,
against all odds, finally, a perfect game. 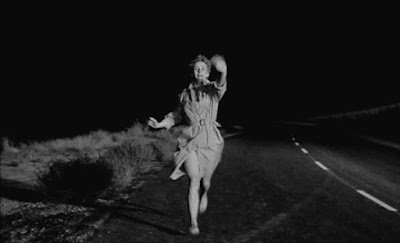 Va-va-vroom, declaims the Greek mechanic,
blown to rags. It’s the American way, atomic
L.A. devolving into the future.  Everyone
assimilated, yet isolated. Hammer, more
self-deceptor than detector, over-powering
women like hoodlums. Not Christina. Quoting
poetry, straight out of the loony bin. Yet it
hardly takes a lunatic to see through Hammer’s
tough-guy pose. You're one of those self-indulgent
males who thinks about nothing but his clothes,
his car, himself. His only response, to sneer
something about the importance of staying
in shape. Even though her signifiers- headlights,
white lines, shoes, legs, overcoat- enough to
make his sap spin. As for the Great Whatsit-
“Cerebus barking with all his heads”- who
could blame  Lily, all Seberg wihtout a new
wave to latch onto, for lifting the lid on that
particular can of worms? Viewing its effect
from the shoreline. Va-va-vroom, where neither
the literal, nor the literate, can escape unscathed.

Posted by Woody Haut at 1:35 PM No comments: