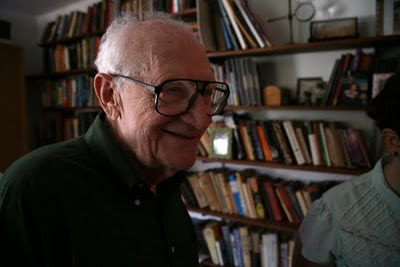 Millard Kaufman is best known for writing screenplays for Bad Day at Black Rock and Take the High Ground, as well as co-creating Mr Magoo. Disliking the political climate of red-baiters during the era of the blacklist, Kaufman also fronted for Dalton Trumbo on the 1950 film Gun Crazy. In his sixties and fed up with Hollywood, he turned to writing novels, but didn't publish his first novel, Bowl of Cherries, until he was past 90 years of age. Now, a little more than a year after his death, comes his second offering, Misadventure. It's a novel that Kaufman began almost three decades ago, and revised at the end of Kaufman's life, then, after his death, by his son.

Misadventure is fast paced, with as many twists and turns as the Southern California roads on which Gulf War vet turned real estate agent Jack Hopkins so often himself driving. It's also very funny. The novel's protagonist Jack Hopkins is a literate, working class Gulf war vet, now a Los Angeles real estate agent. He lives with his plaster-eating, slightly ditzy, girlfriend and hates the world in which he works, but doesn't know the depths of its corruption until a wealthy, charismatic client asks Jack to kill his wife, followed by the wife asking Jack to kill her husband. And that's only the beginning of the novel.

Written with the linguistic exuberance of a much younger man, Misadventure is a slice of literate noir tempered by maturity and, thanks to Hollywood, the ability to construct a good story. Here Kaufman successfully combines Cain's grand gesture, Fante's soulfulness and Condon's humor and political acumen. What's more, his portrayal of the real estate business as just about the sleaziest game in town makes Misadventure a timely reminder of what the world has so recently become. Interestingly, before he died Kaufman had written a script for The Big Blow, based on Joe Lansdale's novel. I wonder what happened to that one? 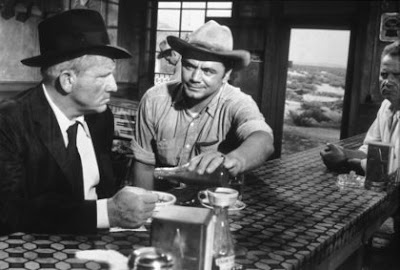 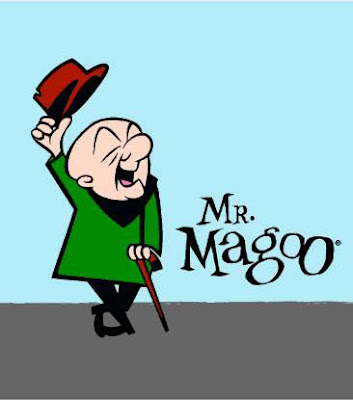