Goodis: A Life in Black and White by Philippe Garnier 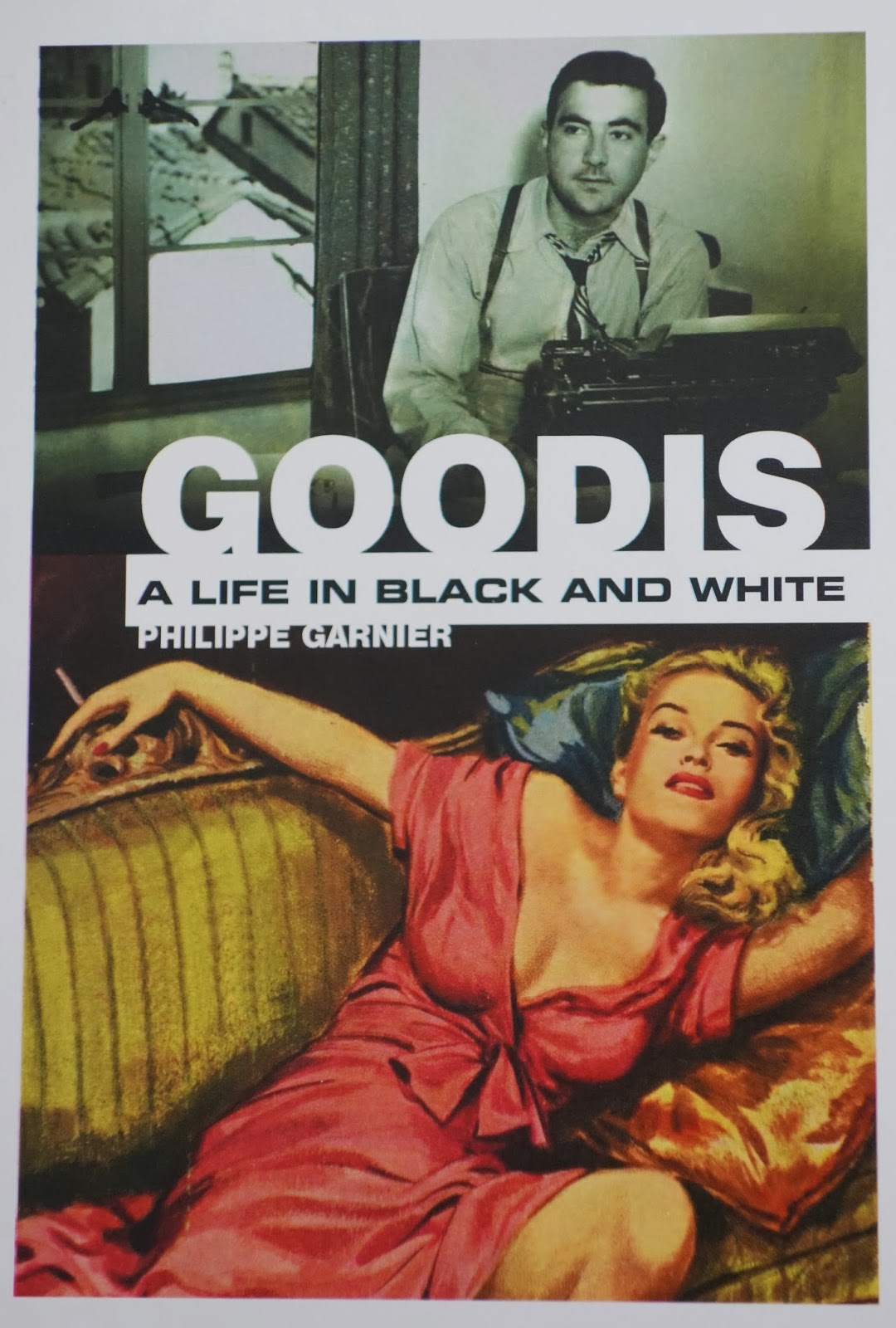 It's been some thirty years since the French edition of Philippe Garnier's groundbreaking book David Goodis: La Vie en Noir et Blanc first appeared. Finally, thanks to noir supremo Eddie Muller, we have an English edition, translated by Garnier himself. But to say it's a strict translation of the original would be somewhat misleading. Because Garnier has made more than a few alterations, adapting it for an American readership, which means he's added some bits and taken away others. Nevertheless, the essential information remains intact; likewise,  the function and drift of Garnier's narrative.

Personally, I'm somewhat partial to the original edition, which I came across in the mid-1980s thanks to my late friend Mike Hart, then working at Compendium Books in Camden Town, who told me about the book.  So on my next trip to Paris  I bought a copy, although  at the time I couldn't speak or read a word of French. The woman at the small Left Bank book shop asked me why on earth I was buying the book if I didn't know the language. I simply told her it was for a friend.

In fact, it was Garnier's book and a handful of others- Mesplede and Schleret's Les Auteurs de la Serie Noire- Voyage au bout de la Noire, novels by Jean-Patrick Manchette and Jean-Claude Izzo, and magazines like Polar, Folk and Rock, Les Inrockutibles and Cahier du Cinema- that prompted me to learn French. Looking back, reading that original edition was like entering a secret world, known only to the inhabitants of the book.  What I also liked, and still like, about the book is it's refusal to conform to the dictates of what constitutes a biography. Instead, it's as much about the author's investigation, as he tries to locate the cultural remains of a writer who, up to that point, has proved elusive and close to being forgotten. In true noir fashion, Garnier hits the road, digging through archives, traipsing through the streets of Philadelphia, tracking down anyone who knew the man. Typically for Garnier, there's no shortage of information, even if some of it might at first glance seem tangential. Which, for me, makes his subject all the more interesting, though it no doubt infuriates anyone seeking a more conventional biography. It's those tangents that I've always enjoyed in Garnier's writing, here illustrated by an assortment of side trips, be it his short history of Gallimard's Serie Noire imprint or memos written by producer Jerry Wald regarding the film The Unfaithful and the never to be filmed Up Till Now, both of which Goodis worked on, albeit with varying degrees of intensity and commitment.

Writing for an American audience also allows Garnier the opportunity to set the record straight and settle some old scores. For one thing, he does his best to debunk some time-honoured myths regarding his native country's over-the-top adulation of Goodis, as well as other noirists, the more neglected and purportedly dissipated the better. Conversely, Garnier pricks the myth to which some Americans still desperately cling regarding  France as the ultimate arbiter of hardboiled tastes. Of course, only a sometimes cranky Frenchman living in America could get away with it. And well that he does, because it  allows him to give us the lowdown on Serie Noire's eccentric editorial policy- cutting novels to a specific length, insisting on a uniform style and vocabulary, title changes, etc.- and to  make light of the French obsession with pulp fiction in general. But Garnier doesn't there. He also has an understandable a moan about those who, over the years, have purloined his work, often without citing the source. Not quite cricket, but I suppose it goes with the territory. After all, his book has always been one of the only sources on Goodis. And to drive his point home, Garnier has a further dig at armchair Goodis pundits, maintaining that few if any have bothered to follow up on his work or gone to the sources he visited all those years ago.

As Garnier points out, when the book appeared in France not a single Goodis novel was in print in the U.S.. Still, one can't help wonder what would have been the result had this edition appeared in the early 1990s, around the time Black Lizard and Zomba were reprinting Goodis's novels. As perhaps the first book on a noirist written by someone from a  new generation of readers, publishers at the time were hesitant, apparently unappreciative of not only the book's subject but its approach.  I remember a highly regarded independent publisher who'd been offered Garnier's book telling me some fifteen years ago that he turned the book down because  it was more about Garnier than Goodis. Of course, my estimation of that publisher took an immediate nose-dive. But the book does rely on the author's intervention, but, for me, that only adds to its flavour. In a sense, the book's style bears some relationship to so-called gonzo journalists, not so much by Hunter Thompson as Garnier's late friend  Grover Lewis (see Garnier's 2009 Freelance: Grover Lewis a Rolling Stone, published by Grasset), a writer who, like Garnier, like to place himself on the margins of his stories, and willing to go wherever the story might lead him. 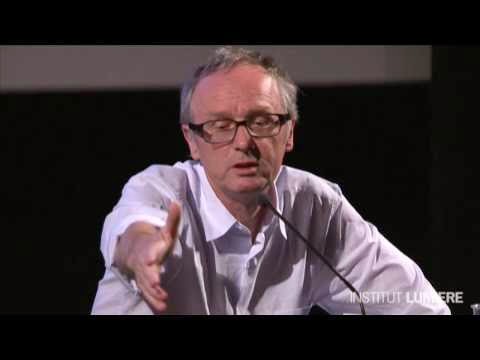 In managing to capture the story behind story, Garnier skilfully provides a context, if not all the details of Goodis's life.  In fact,  most of what informed punters know about Goodis- from his work to  his dilapidated car, his troubled brother, his eccentric personality, or his penchant for large black women- derives from  Garnier's book. After thirty years, A Life in Black and White remains essential reading and, along with Polito on Thompson, Sallis on Himes, Freeman on Chandler, one of the best studies yet of a hardboiled writer.