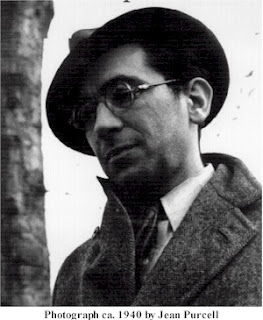 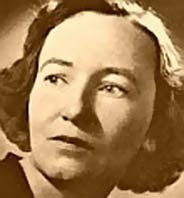 Without a doubt, Fearing and Hughes were adept at both poetry and crime fiction. Spicer and Hugo's detective novels weren't bad, but more like pastiche, and hardly up to the quality of their poety. On the other hand, Jim Thompson and Raymond Chandler also wrote poetry, but not up to the standard of their fiction. Then, of course, there's Poe and I suppose one could even add Robert Bolano. Are there other poets/crime writers that I'm forgetting? I was put in mind of the above while reading Kevin Killian presents Jack Spicer on Dennis Cooper's blogsite, an excellent overview of Spicer by his biographer.
Posted by Woody Haut at 8:36 AM 10 comments: 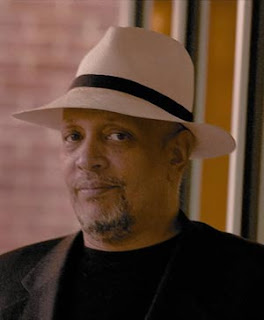 Walter Mosley's True Crime: the Roots of an American Obsession in Newsweek should be read by anyone interested in crime fiction, true crime or simply the state of America.
Posted by Woody Haut at 8:05 AM No comments: 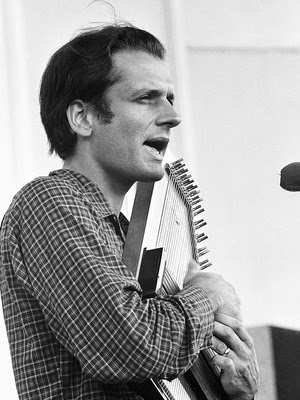 
If there was one person who would have a lasting influence on me, it would have to be Mike Seeger. From the very first time I heard David Lindley talk about him during a banjo lesson in 1962, I knew I had to hear this guy. And when I did hear the New Lost City Ramblers, it was like I was taken into another world from which I would never emerge. I not only loved his music- which was a virtual history of twentieth century rural America- but I would even copy the way he dressed as well as the jokes he told. And even though he was fairly conservative in his approach, you could see him spreading his wings in his later years, for instance his part in the great record he made with John Hartford and David Grisman, in which he played Dylan, Otis Redding and Chuck Berry as if he were channelling Charlie Poole, or appearing on Ry Cooder's recent work. As a musician and collector, Mike Seeger was unequalled. In fact, the first time I heard Mike Seeger and the New Lost City Ramblers was at the Ash Grove, the same night Mother Maybelle Carter called in to say she wasn't going to make and sent Johnny Cash in her place. I remember telling Mike Seeger that I had been prepared for Jimi Hendrix in 1967, but not Johnny Cash in 1962. It took me years to digest hearing Cash and the NLCR on the same night. I've yet to recover.

Posted by Woody Haut at 9:05 PM No comments: 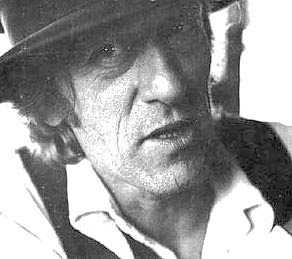 Well worth reading is Kyle Waugh's detailed account in Jacket magazine of Ed Dorn's activities in late 1960s, entitled “You Are Sometimes in the Trance of What Is Beyond You”: Upheaval, Incantation and Ed Dorn in the Summer of 1968,". It runs to over eighty pages, and seems to supplement Tom Clark's biography, Edward Dorn: A World of Difference, quite nicely. But more on this later.
Posted by Woody Haut at 8:22 AM No comments: